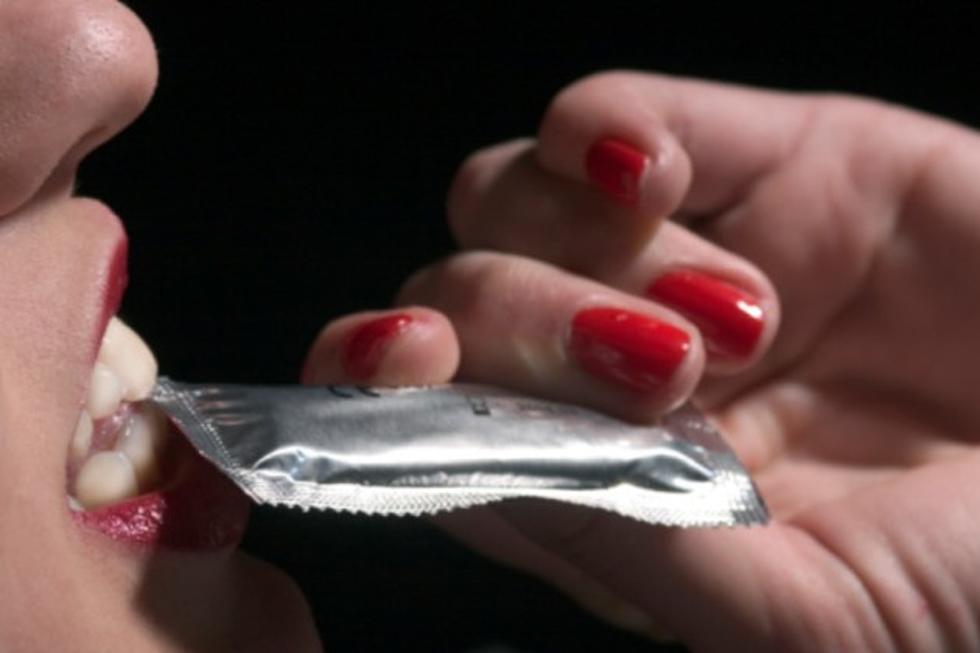 We know it has probably been a while since you finished sex ed in school, so here is a little refresher: To prevent pregnancy and sexually transmitted diseases, condoms are a must. As a barrier method of birth control that prevents sperm from entering the vagina, condoms can be up to 85 percent effective, according to Planned Parenthood.

When used consistently and correctly, condoms are highly effective in preventing HIV, according to the Food and Drug Administration (FDA). They are also effective at preventing sexually transmitted diseases (STDs) such as gonorrhea and chlamydia that are spread through bodily fluids.

When selecting a condom for yourself or helping your partner decide which one is best, it’s important to keep preference, size, and style in mind. Depending on which brand you choose, some offer ribbed experiences, while others provide an extra dose of lubrication for when you need it.

According to the FDA, tests have shown that latex and polyurethane condoms (including the female condom) can prevent the passage of the HIV, hepatitis, and herpes viruses. But natural (lambskin) condoms may not do this. While most condoms in the market are made of latex, if you or your partner has an allergy, you can select polyurethane (made of plastic).

Not sure where to start? Don’t worry — we’ve lined up the best options for couples: 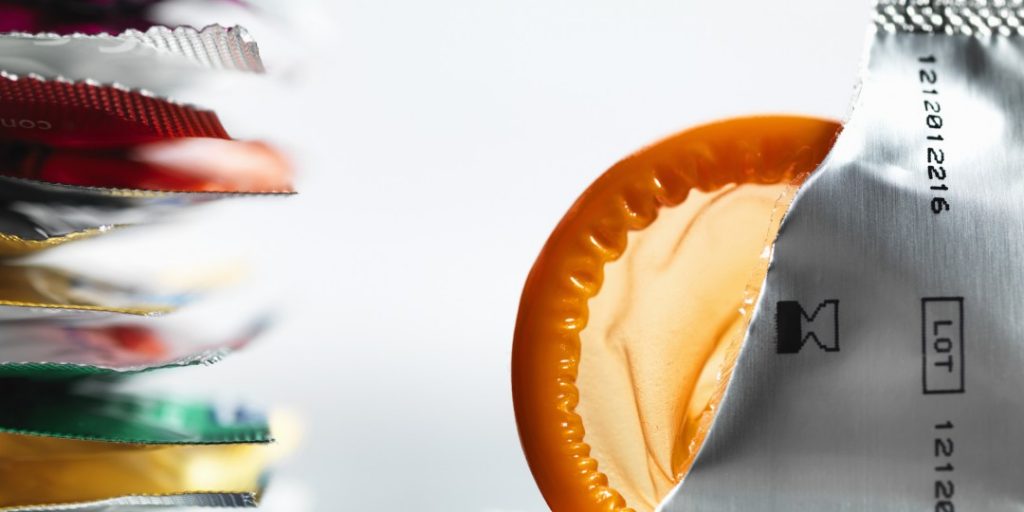 When it comes to male pleasure, the top pick for men is this option from Trojan. Colleen Singer, sex commentator and expert, says it’s partly due to its baseball bat shape. This allows more movement outside, while two sets of ribs provide more enjoyment for women. Singer adds that because it’s lubricated inside and out, couples experience far less friction. Some males also reported lasting longer with this condom, too — a bonus for everyone involved.

Singer notes that Orgasmic Pleasure from Trojan contains the amino acid L-arginine, which helps to heighten sensation. Some male reviewers reported a “cool, tingly feeling” — while others didn’t appreciate the cold texture. If you’re up for the experimentation, it’s worth the fun exploration.

While most brands offer normal and larger sizes in condoms, very few offer a variety. For a man who prefers his condoms to be catered specifically to his unique shape, myONE Perfect Fit might be his best bet. Developed by sexual experts, this brand offers not two but 60 options, including 10 lengths and nine widths. To get started, you’ll purchase a sample kit to test some sizes, then you can buy in bulk or even subscribe so you never have to stress about protection again.

If you want to ensure you don’t contract any STDs (also known as sexually transmitted infections, or STIs), most experts recommend using a condom for oral sex. One issue though is that most taste, well, terrible. SKYN Cocktail Club offers the first non-latex condoms with flavors inspired by cocktails, like pina colada, passion daiquiri, and others. Because of the better taste, they can help maximize your level of enjoyment between the sheets. 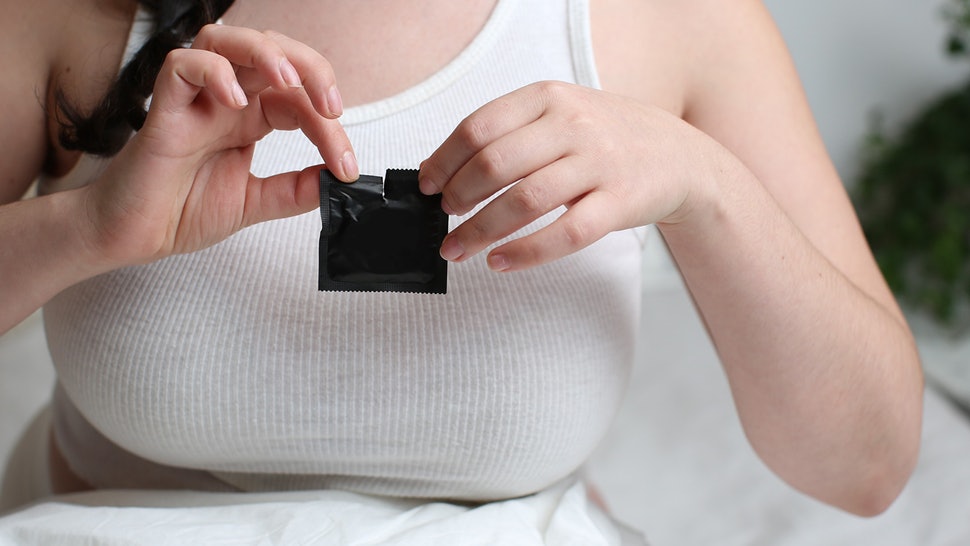 Even though you know their benefits, sometimes men (and women) can be resistant to using a condom, since it can decrease the sensation of direct contact. That’s where a thinner condom might be a better solution. The Lifestyles ZERO is among the thinnest on the market, and it allows men to feel every movement, position, and sensation deeply. And in case you’re worried, thin doesn’t mean fragile. They still work like every other condom you’ve tried and tested before, but mimic skin-to-skin contact more effectively.

As the very first vegan condom, HANX are a tad more expensive, but are subtly designed, so they don’t scream “condom” if you carry one in your side satchel. They also provide a more enticing scent than most condoms, and are 100 percent natural. Because of their smart design, the hope is to make women more proactive about condom use — and less squeamish about having them on hand.

Keeping yourself safe from disease or pregnancy doesn’t have to make for a disappointing sexual experience. Neither does an unfortunate latex allergy. While some non-latex varieties can appear thick and be slightly uncomfortable, this option from Durex is made of polyisoprene, making it thinner and more sensitive than its counterparts. Consider stocking up, as these tend to price higher than traditional condoms.