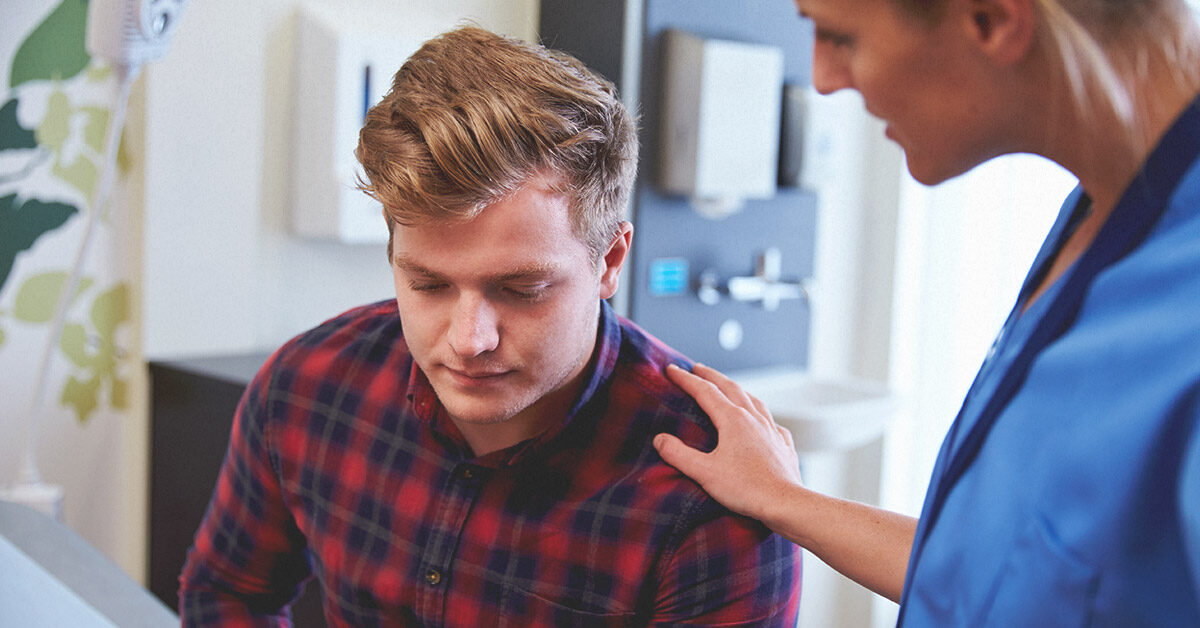 HIV (human immunodeficiency virus) is a virus that attacks CD4 white blood cells that helps the body fight off infections. HIV invades these bodies to replicate itself and spreads throughout the system. It is introduced and transmitted via contact with blood, breast milk, semen, vaginal and rectal fluids, etc. Exposure is common while having unprotected sex or sharing needles during drug use. The virus is not air- or water-borne, nor can it be contracted through casual contact.

Though the origins of the virus are unknown, it is believed that HIV originated in Kinshasa, in the Democratic Republic of Congo, around 1920, when HIV crossed species from chimpanzees to humans. Little is known about the progress in the previous years. Reports suggest that the current epidemic started in the mid-to-late 1970s. A decade later, the virus made its way around the world. 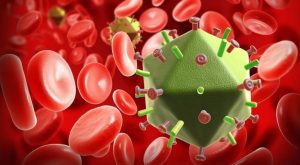 In the ‘80s, during the peak of the epidemic, contracting HIV was considered a death sentence. The infected weren’t expected to live longer than 10 to 15 years. As early as 2010, stats showed that HIV could cut your life short by 13 years.

With advanced therapies and the increase of awareness and testing, the gap in life expectancy between those living with and without the virus has closed dramatically. Research shows that people who start HIV treatment early can live relatively as long as people who don’t have the virus. Bear in mind, once infected, you’re more likely to face a series of life-threatening health challenges, and you should probably expect to be on a cocktail or mix of powerful medications for the rest of your life.

After the 1990s, the number of people infected with HIV and dying of AIDS increased exponentially, reaching a peak in 2005 when nearly 2 million perished. Since then, the annual number of deaths from AIDS has halved. 2017 marks the first year since the start of the epidemic when less than 1 million people died.

Nearly 1 million people die from HIV/AIDS annually. In some nations, mostly in Sub-Saharan Africa, it is the leading cause of more than a quarter of all deaths.

HIV Can Be Passed Down to Kids

There are a significant number of children under 5, though, with HIV. This is typically due to mother-to-child transmission, usually while pregnant, or the exchange of breastmilk.

The risk is often exacerbated in places afflicted with poverty that might have limited medical resources for adequate prevention and care measures. Many of these mothers-to-be are not even aware of their status. Neglecting treatment, the chances of transmission of HIV from an infected mother to her child ranges from 15% to 45%.

Antiretroviral therapy (ART) for women living with HIV can prevent transmission of HIV to your baby and protect your health to a great degree. It is also recommended that mothers get tested as soon as pregnancy is known and throughout the term.

If you already know you or your partner are HIV+, make sure your general physician and obstetrician are aware of it to take the best course of action. Taking all prescribed medications regularly and responsibly lowers the risk of transmission to your baby to 1% or less.

As of now,  HIV is a lifelong condition, and currently, there’s no drug that eliminates HIV from the body. As the search for the cure continues, there have been tremendous strides in treatment that reduce the viral load, or amount detected in the blood, to almost undetectable levels.

The amount of HIV in the blood is called viral load. Taking your HIV medicine as prescribed will help keep your viral load low and your CD4 cell count high. Viral suppression is defined as having less than 200 copies of HIV per milliliter of blood, making it so low that it is undetectable.

Typically a combination of HIV drugs is administered because HIV can quickly adapt and become resistant. Some HIV treatments have been combined into a single pill, known as a fixed-dose combination, although these are often costly. 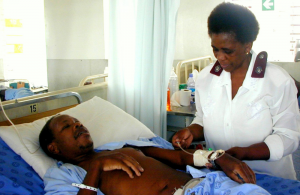 Each person reacts to treatment differently, so various combinations of medication will be prescribed to each individual. If taken properly, the viral load can be undetectable within six months.

Often medications cause unfavorable side effects in some. It is important not to miss or skip your medications which might allow the virus the chance to multiply rapidly. You can control HIV with antiretroviral therapy (ART) within six months.

Non-nucleoside reverse transcriptase inhibitors (NNRTIs) bind to a specific protein so the HIV virus can’t make copies of itself.

Fusion inhibitors block HIV from getting inside healthy cells.

A CCR5 antagonist stops HIV before it gets inside a healthy cell by blocking a specific kind of “hook” on the outside of certain cells so the virus can’t plug in.

Integrase strand transfer inhibitors (INSTIs) stop HIV from making copies of itself by blocking a key protein that allows the virus to put its DNA into the healthy cell’s DNA.

An attachment Inhibitor is a new class of drug that stops it from being able to attach itself to the CD4 T-cells of your body’s immune system.

Post-Attachment Inhibitor or Monoclonal Antibody are made specifically for adults who have been resistant to other therapies, and they block infected cells from spreading.

PrEP (pre-exposure prophylaxis) helps protect against infection after exposure. These medications are started within 72 hours of coming into contact with the virus and should be taken every day for a month.

Other comorbidities include diabetes mellitus, cryptococcal meningitis, kidney disease, osteoporosis, respiratory diseases such as tuberculosis and Pneumocystis carinii pneumonia, Hepatitis B and C, HIV-related dementia (HAD), and depression.

AIDS (acquired immune deficiency syndrome) is the advanced stage of HIV infection when the system has been severely damaged by the HIV virus.

With an early diagnosis and proper treatments, most people with HIV can continue to live a long, productive life. Left untreated, HIV often turns into AIDS in about 8 to 10 years. At this point, your immune system has been severely damaged, and you’re more likely to develop opportunistic infections and ailments that wouldn’t usually cause illness in a healthy person.

Without treatment, people with AIDS typically survive about 1 to 3 years. While HIV can pass from one person to another, AIDS cannot. The shortened life expectancy associated with AIDS is usually a result of the inability to fight off the other diseases from having a weak and compromised immune system.